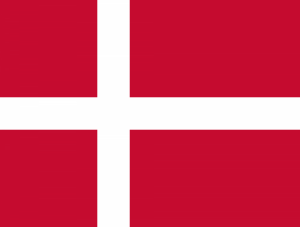 Statesman Tie’s Denmark Tie was designed to represent the Danish Flag. The flag itself is red with a white Scandinavian cross that extends to the edges of the flag. The elongated Nordic cross reflects the use as maritime flag in the 18th century. The flag became popular as national flag in the early 19th century. Its private use was outlawed in 1834, and again permitted in a regulation of 1854. The flag holds the world record of being the oldest continuously used national flag. (Credit: here.)

The Denmark tie is a great gift for missionaries, businessmen, and anyone who loves Denmark.